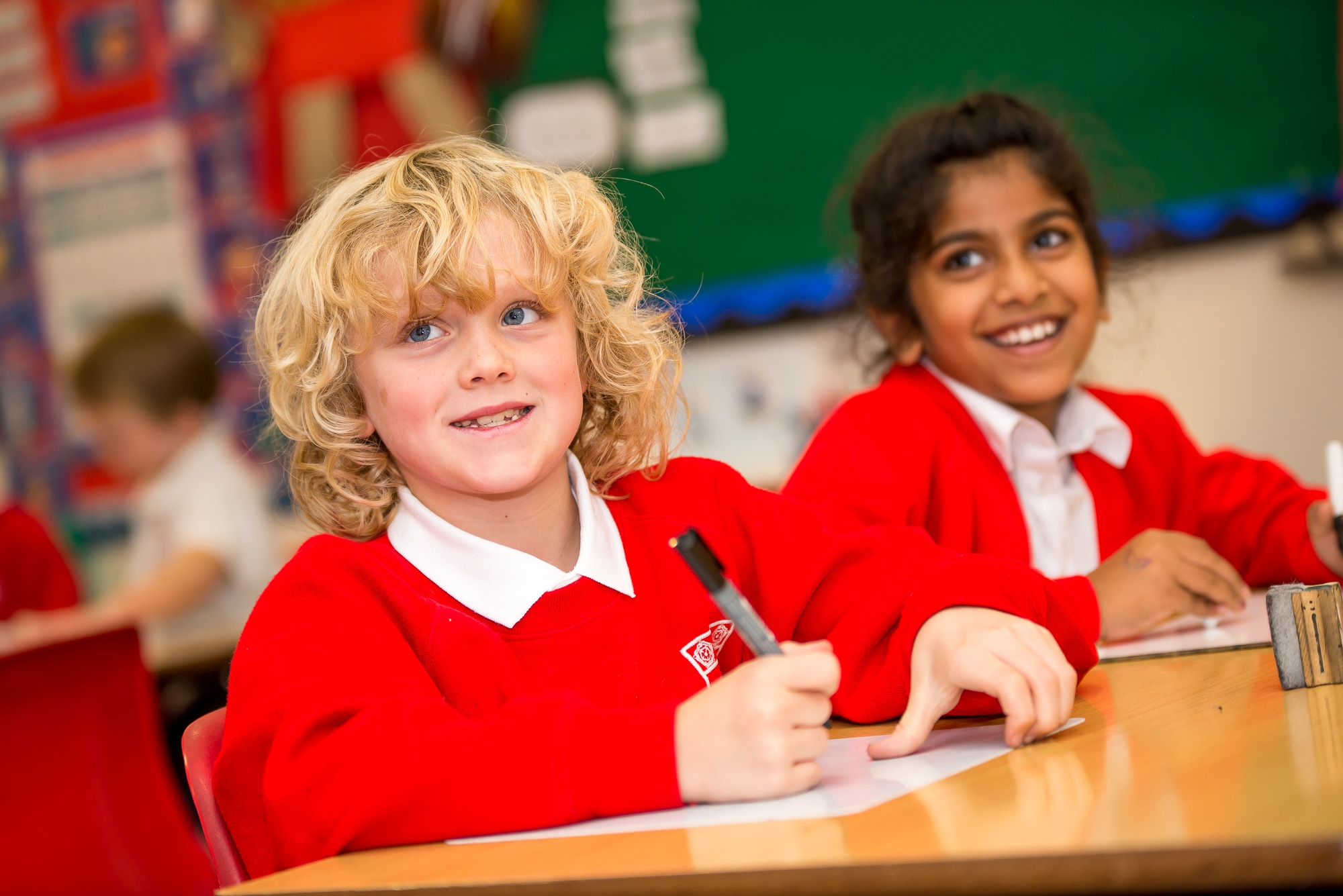 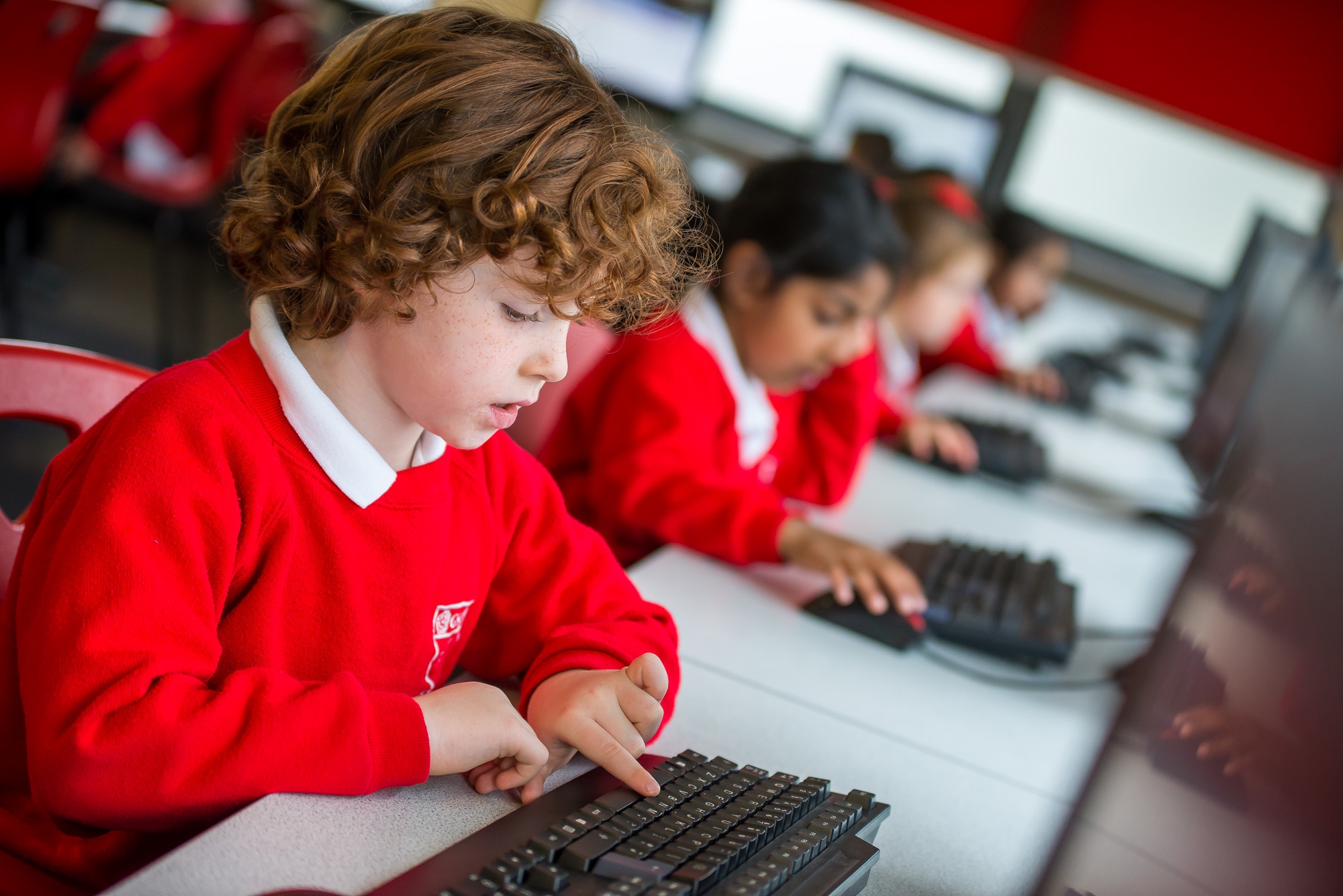 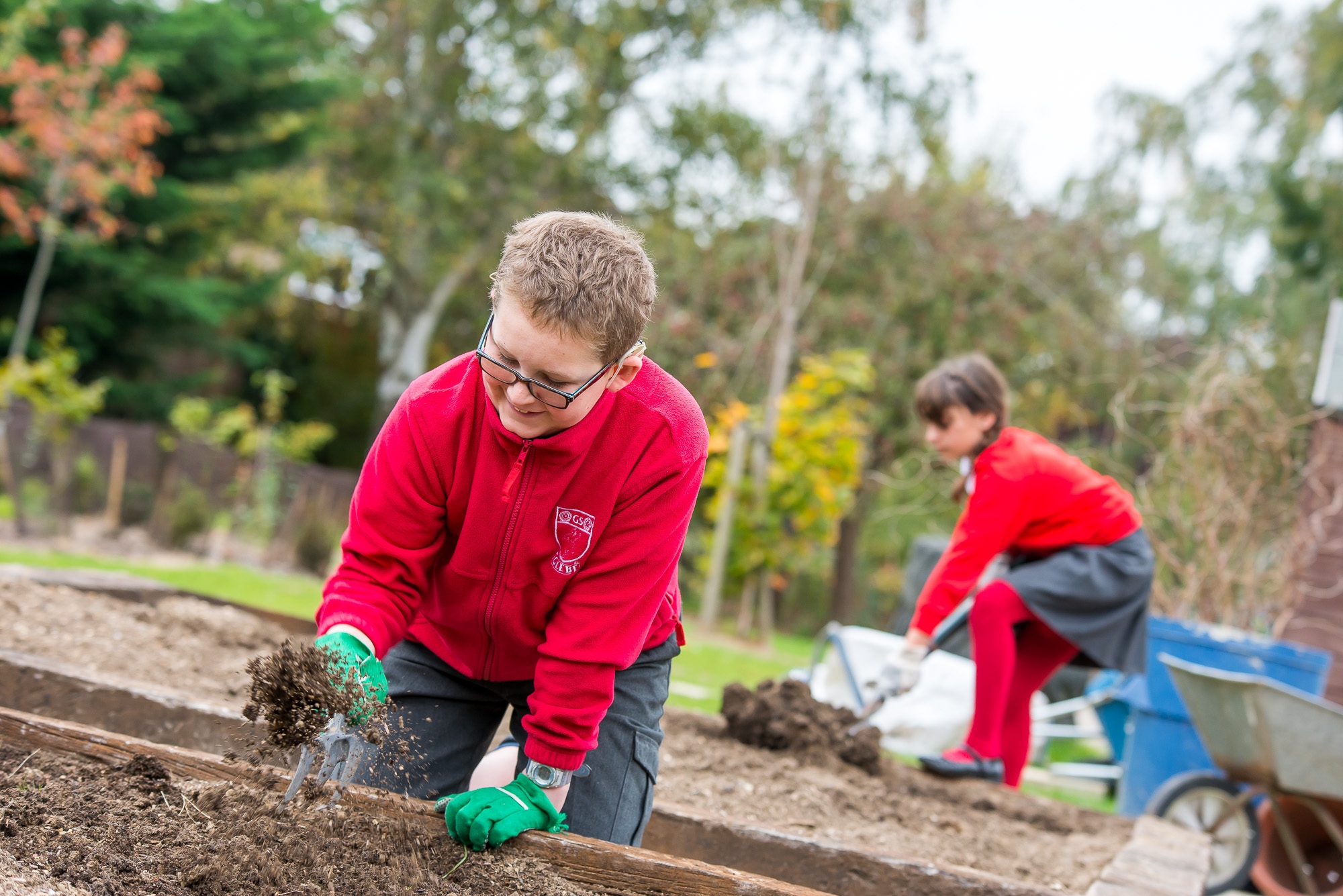 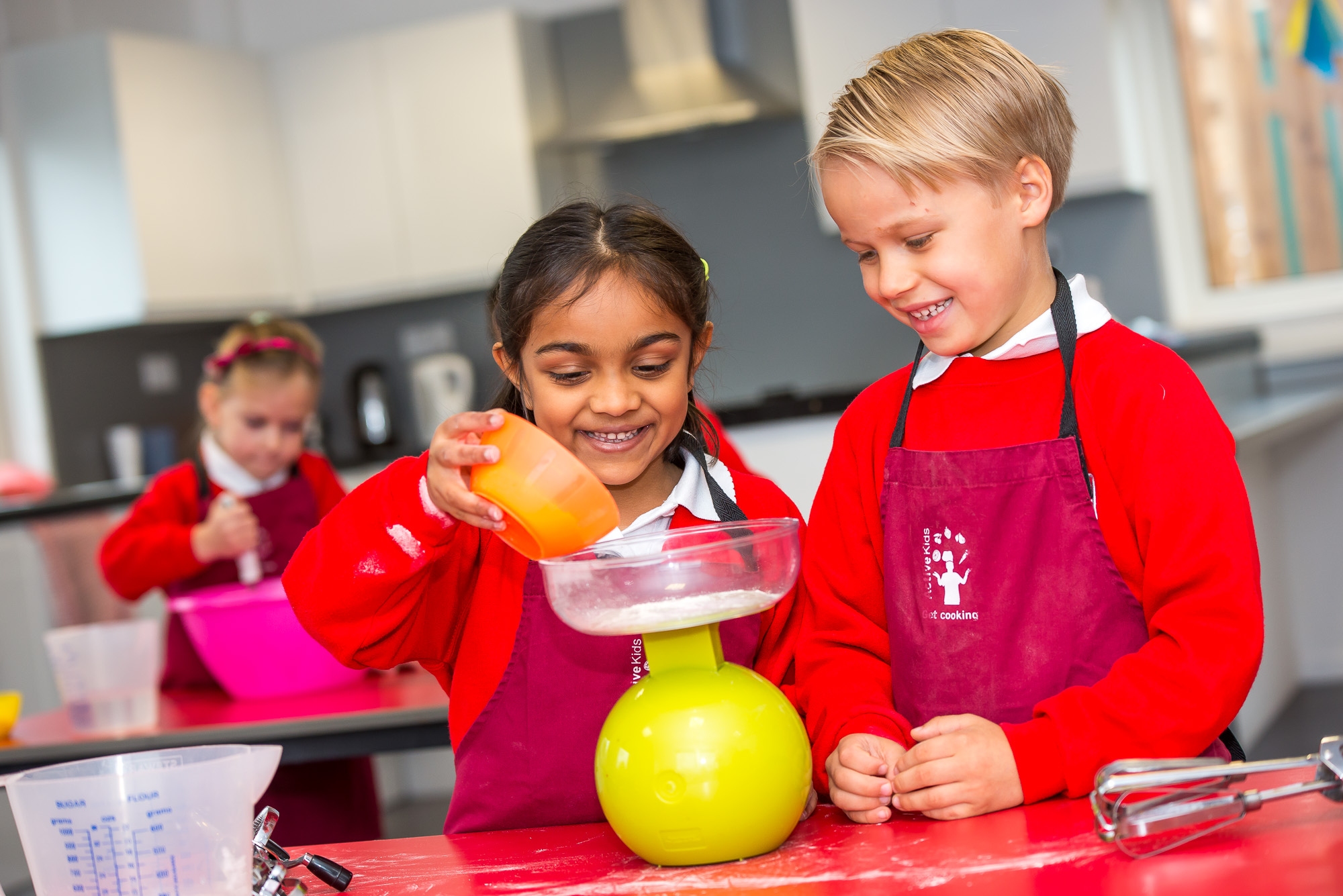 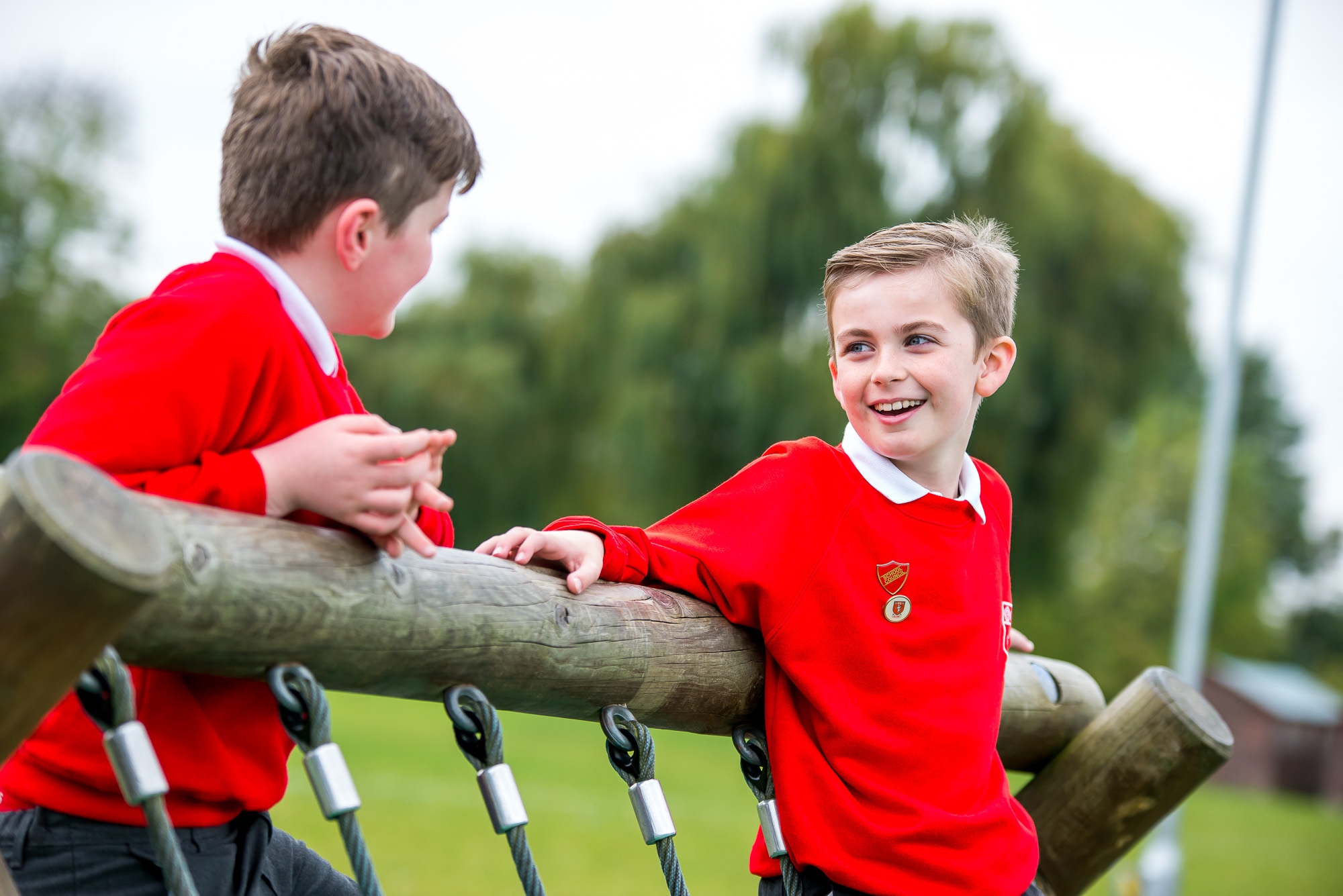 On Wednesday afternoon, 8 boys from Year 5 and 6, along with myself and Mr Young went to a football tournament at Hillingdon Sports and Leisure Complex. We were drawn in a tough group, alongside Newnham who were the pre-tournament favourites. They won their first game 7-0, so they were full of confidence when we faced them in our first game. The boys knew that it was going to be a tough game, but they listened to our game plan and executed it to perfection, with Ollie scoring a goal with practically the last kick of the game to make it 2-1 to Glebe. Full of confidence after the win, the boys went on to beat St Swithun Wells, Ladybankes and Bourne and come top of the group with 12 points – the only team out of 20 to do so. Reaching the quarterfinals, we were playing our third game without a rest, this was ultimately the difference between Field End and us and we were beaten 2-0. The boys were a real credit to the school, in both their performance and their behaviour. Thank you to the parents and other family members who joined us and to Mr Young for his time and support too. Mr Dwyer